Download the FREE introduction to my new book: Why Your Startup is Failing
All Articles

The Hard Thing About Bootstrapping

Your team need to work out not only which problem to solve without a budget, but to determine whether it is actually an acute enough problem to need solving.

To deliver a solution with a tiny team that is not only good enough for customers to actually use, but that much better than their existing solution that they are willing to go to the effort to switch.

To build a team without knowing when or how you’ll be able to pay them.

To generate leads, to get the word out, to build something of high-quality all with almost zero in the bank.

Bootstrapping is not only difficult, but also, as a result of the lack of finance, requires a very different approach to building your business.

It’s not good enough to simply create a few Facebook or Google ads and throw a load of cash at successive advertising campaigns.

It’s not good enough to create mediocre content strategies that “get the word out”, but generate only a handful of leads.

It’s not good enough to waste even a moment on any work that doesn’t help your team pursue the highest impact strategy you could possible pursue.

Bootstrapping requires you to think bigger.

Instead of paid growth, you need viral growth driven by, for example, a custom-built referral programme.

Instead of being able to build & validate a lot of features, you need to ruthlessly hone in on the essence of the problem you’re solving and carefully bet on one or two that you believe will deliver maximum value to your customer.

Instead of bloated teams with specialised roles, you need 3-4 world-class operators that can cover all your company needs, from HR to business development to design.

But in a way, after 3 years of bootstrapping businesses (one which failed, the other which we have recently pivoted with), I embrace the challenge.

I embrace the limitations. The need to push yourself to come up with something that is 10x better. That will, without spending any money, generate 10x leads, 10x retention, 10x revenue.

It’s not easy, sure, but whenever I look to my left & right, and see investment-driven startups driven by the pursuit of rapid, short-term growth at the expense of stability and long-term growth, only to start falling apart after a few months or a year, I’m reminded that, at least for me, it’s the right path.

That it’s worth the effort.

Subscribe to my bitesize, weekly newsletter & get the introduction to my new book, Why Your Startup is Failing, for FREE: 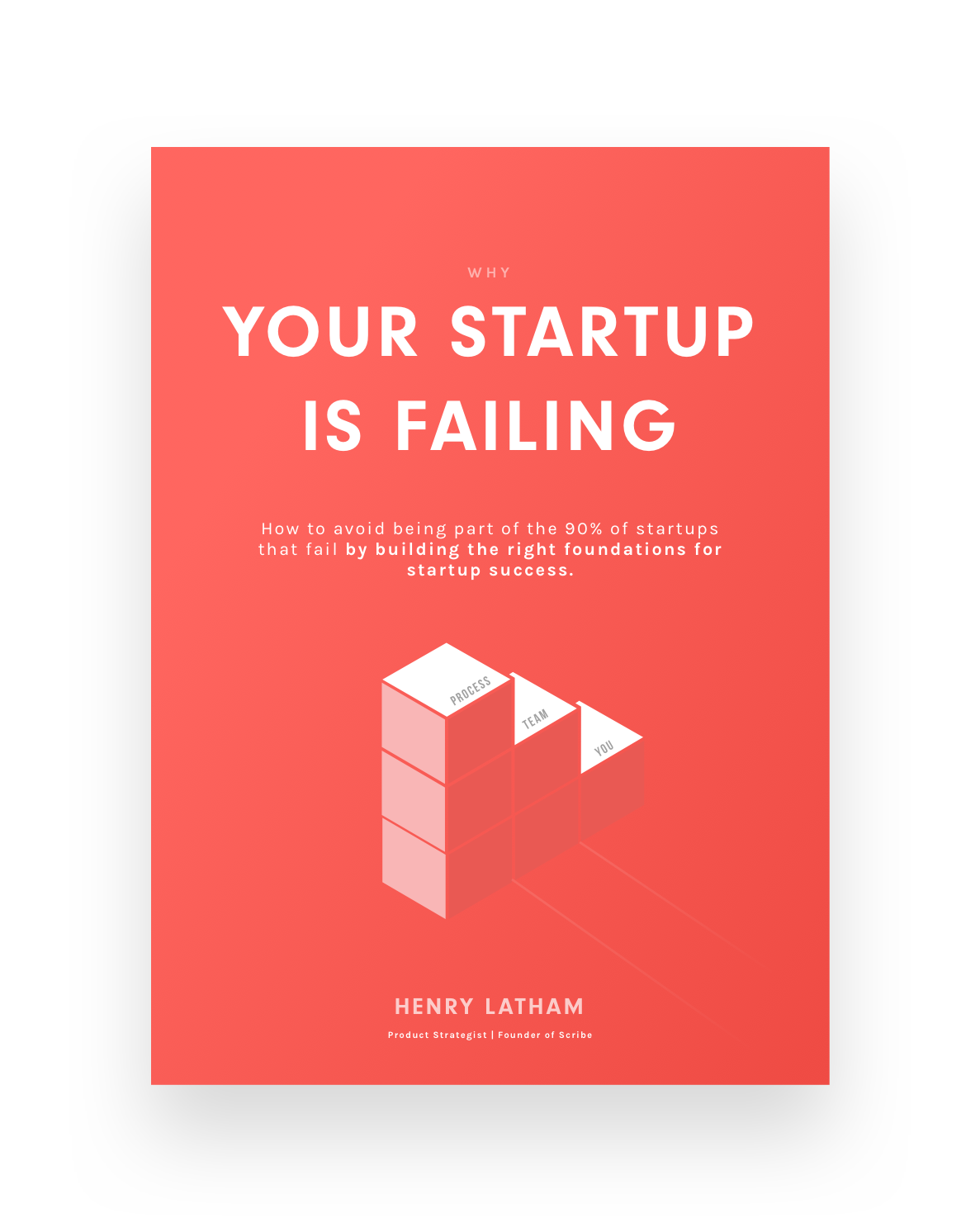